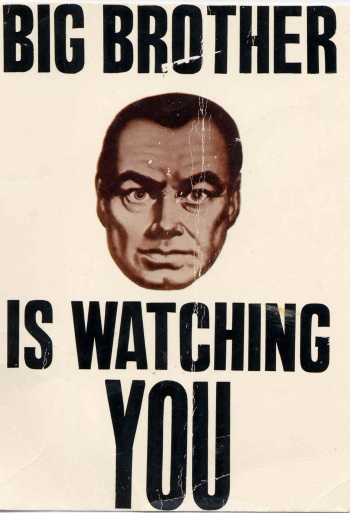 Microsoft said it would "aggressively challenge" any attempt by the government to use the Xbox One's Kinect to "spy" on users.

One of the biggest concerns of Microsoft's Xbox One was the fact that it requires an "always-on" web cam, in the form of Kinect 2.0. You can see how the prospect of Microsoft constantly "watching you" is a legitimate concern people could have, and given the recent PRISM fiasco, there is certainly a very unnerving possibility that the government could use the technology to "spy" on users. In order to ease our minds, Microsoft has assured users that it would "aggressively challenge" in court any attempt by the government to use the Kinect to gather information.

"Absent a new law, we don't believe the government has the legal authority to compel us or any other company that makes products with cameras and microphones to start collecting voice and video data."

The news comes as Microsoft fights allegations that the N.S.A has been able to gather user data from Skype, Outlook and Hotmail with Microsoft's consent. Microsoft denied the allegations, and called on the US goverment to "share publicly more complete information about how we handle national security requests for customer information".

"We'd aggressively challenge in court any attempts to try and force us to do so," said Microsoft, in response to the possibility of government forcing it to use the Kinect as a spy-camera. "If a government wants customer data - including for national security purposes - it needs to follow applicable legal process, meaning it must serve us with a court order for content or subpoena for account information."

It's a little-known fact that the Kinect, which Microsoft insists is integral to the Xbox One experience, can actually be turned completely off.