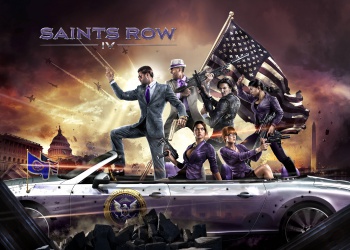 Get the weapon that caused Saints Row IV to be refused classification in Australia.

The Season Pass will set you back $9.99, while the price of all its included content, if purchased separately, will be over $15, so you should save about five bucks.