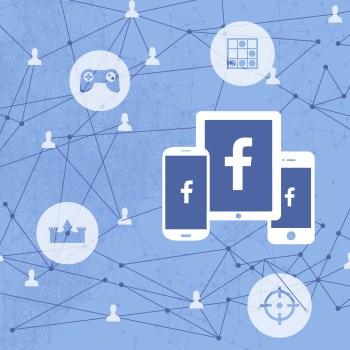 Facebook is rolling out a pilot program which will connect small and medium-sized mobile game developers with the social network's undeniably huge audience. The program will see Facebook provide promotional support for select games on its mobile apps in exchange for a slice of the pie.

"With more than 800 million monthly users of our mobile apps and more than 260 million people playing games on Facebook, we are using our unique reach and targeting capabilities to help games in our program find and engage a valuable audience of the right users," Software Engineer Victor Medeiros wrote on the Facebook Developer Blog. "We are invested in the success of these games, and in exchange for a revenue share, we will be collaborating deeply with developers in our program by helping them attract high-quality, long-term players for their games. We'll also be sharing analytics tools and the expertise we've gained from helping games grow on our platform for more than six years."

The program will roll out with games from ten developers from around the world: