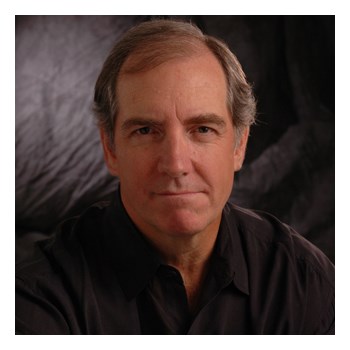 Voice actors are the last to know anything, John Patrick Lowrie admits.

A short while back John Patrick Lowrie, who voiced Odessa Cubbage in Half-Life 2 and is married to GLADos - Ellen McClain - set the cat amongst Valve's pigeons by claiming that there were no plans for a Half Life 3. There was a wailing and a gnashing of teeth, but Lowrie has since recanted, and claims he knows nothing - NOTHING, I tell you! - about the status of Half Life 3. Anything's possible. It could be in development right now. Or not. Who knows? Not Lowrie. Cough.

Lowrie says he misspoke, and caused more confusion when he attempted to clear things up. "The most important thing to know about voice actors is that we're the last to know anything," he says. "What I was trying to say before (and failed) is that whatever Gabe Newell has to say about a project is the best info you're going to get. He owns the company and knows what's going on." The blog comment that caused the initial rumor explosion has since been removed.

Half Life 3 is one of those gaming totems that fans worship as if, at any moment, it might start belching fire and kittens. The slightest hint that anything might be about to happen is cause for celebration; Lowrie himself admitted, in his original post, that he hoped Valve would make it someday. But someday isn't the same thing as soon, and if you want to know when this might be about to happen, don't ask a voice actor, as Lowrie will attest.