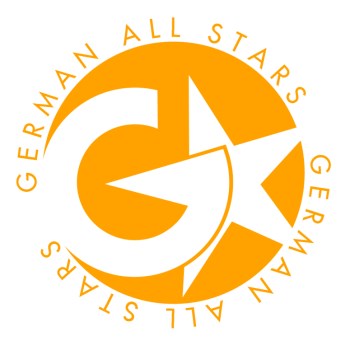 Red. Black. Fate is being developed by seven of Germany's best-known game studios working together as the "German All Stars."

"Such a gathering of normally competing studios is something the industry hasn't seen in a long time," the group said in a statement. "We want to do away with marketing interests, revenue optimization and competition - and we want to do what unites all of us: Sharing our love and passion of developing games."

Each studio will contribute a "different gaming experience" as well as part of the overall development budget. A crowdfunding campaign is also planned to help support the project and other contributors are welcome to take part; so far companies including Dynamedion, Metric Minds, Nevigo, Pixable and Spec Ops: The Line studio Yager have joined the effort.

As to what exactly Red. Black. Fate is, well, that's a bit trickier. It's German, it's scheduled to come out in mid-2014 and a portion of the revenues generated will go to charity. The team said it will "consist of different gameplay experiences [with] creative and unusual concepts," but beyond that, all is shrouded in mystery. You can find out a little bit more about the team itself, however, at german-allstars.com.