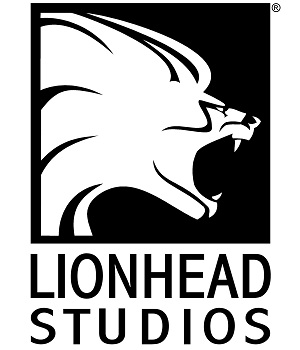 The game industry isn't the best example when it comes to gender equality. For instance, despite the fact that 45 percent of gamers are women, only four percent of the programmers actually making the games can say the same. When you get down to it, it's a pretty abysmal picture, but also one that some believe destined to change.

Gary Carr, creative director for Lionhead Studios, for instance, foresees the industry ten years from now being a balanced place when it comes to gender. He bases this prediction on his own experience with recent staffing. "We're noticing now that we're at last getting the diversity we want when you're coming up with a creative team," he said. This growing diversity is something that he hopes will help the industry grow to be more balanced. "I don't just want guys making games for guys. I want guys and girls making games for guys and girls. You have to reflect that in your workforce, and it's starting to happen. I think that five to ten years from now, it'll be pretty much 50-50."

Even if the game industry is experiencing a growing presence of women among developers, there's still an arguably long way to go. That said, Carr thinks recent strides toward accessibility in gaming have helped pave the way for a more diverse crowd. "Girls are drawn to the market perhaps more than in our day, where it was either a console or the Amiga or something like that, a PC." Whether or not that will be enough to close the gender gap in just ten years however, is something we'll have to wait and see.

Why Do We Love to Hate Women Like Yaya Han? Liana Kerzner 38 Comments
Comments on