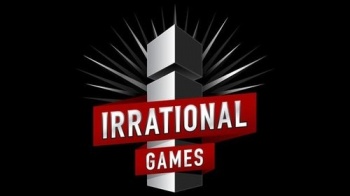 Irrational Games, the studio behind the BioShock franchise, has confirmed that a small number of employees have been let go.

Reflecting the volatile nature of the game development business, Irrational Games confirmed today that it has cut its workforce by a small amount. "In an effort to streamline our processes I am sad to confirm that we let go a total of eight employees today," a studio rep told Kotaku. "Any studio's greatest asset is the group of people that make up the whole, and as such it was extremely hard to make this decision and there is never a good time for this to happen. As co-workers and friends, we wish them the very best."

I suppose the fact that only eight employees were affected qualifies as good news, but it's still sad to hear about job losses in the industry, especially at a studio that's had as much success as Irrational. The studio is best known for creating BioShock but has also developed SWAT 4, Freedom Force, Tribes: Vengeance and a little something called System Shock 2.

Irrational also said that the layoffs would not affect the development of either of the two Burial At Sea DLC packs for BioShock Infinite that are currently in production.