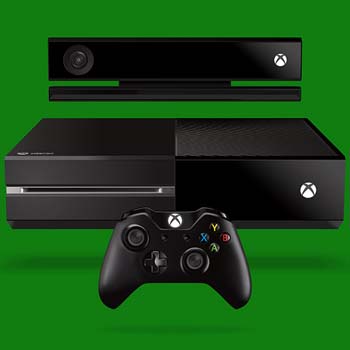 The catch is that it's through the cloud servers, and the Xbox One doesn't want your Xbox 360 discs.

Thanks to the Azure cloud servers for the Xbox One, the console could have backwards compatibility in the future, but "we just have to figure out how, over time, how much does that cost to deliver, how good is the experience," Microsoft senior director Albert Penello said in an interview with Gamespot.

Both the PlayStation 4 and Xbox One will not be backward compatible at launch. Sony plans to use Gaikai, a cloud-based service that allows users to play games via the internet, as a way for people to play older games. Now Microsoft is open to the same method of backward compatibility, but Penello did not say how. "Because what the cloud can do is sort of hard to pin," he said. "Using our Azure cloud servers, sometimes it's things like voice processing. It could be more complicated things like rendering full games like a Gaikai and delivering it to the box."

In the same interview, Penello also acknowledged that the Xbox One is the most expensive console this season and that price will not be the determining factor on which console people buy. "I think we do more," he said. "I think our games are better...I just believe that we're going to have a better system."

Microsoft confirmed yesterday that it will support the Xbox 360 for three more years.