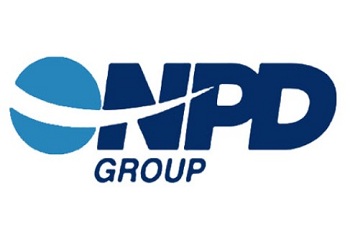 The game industry sold $2.88 billion worth of videogames in America during Q2 2013.

The research firm NPD Group has released figures detailing how much Americans spent on videogames during the second quarter of 2013. Overall, the numbers are fairly decent. There was a three percent drop in game sales when compared to the same period last year, but the industry still managed sell to $2.88 billion worth of software, overall. No matter how you cut it that's a pretty decent chunk of change.

Perhaps more interesting than the totals however, are the kinds of products that consumers spent their money on. Digital game sales, on the rise for some time now, were behind a total 61 percent of the industry's sales in Q2 2013. Granted, that percentage does come with some caveats. For instance, according to NPD analyst Liam Callahan, there were fewer new physical SKUs released in Q2 2013 than in Q2 2012. In other words, sales were down in part because there were fewer new games for consumers to buy at retail. This was somewhat expected "as developers, publishers and consumers alike prepare for the next hardware generation."

That being the case, it's still worth noting that digital games not only captured a majority of sales, but also made up for most of the shortfall caused by the declined retail profits. "Increases in digital format spending offset nearly all the losses from the declines in physical format spending," said Callahan. In other words, in a time period where physical games took a bit of a hit (for whatever reason), digital sales saw a "27 percent increase" which, in our book, is pretty impressive.