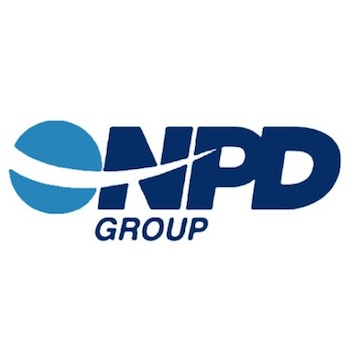 Are you still one of the holdouts adamant that mobile games are inferior to console and PC? Well pretty soon you're going to be the only one.

According to a new report from the NPD group, the gap between the number of kids playing mobile games versus those using traditional platforms - Consoles and PC - to get their fix is just about closed.

The study, "Kids and Gaming 2013," compared the gaming habits of 3,842 children between the ages 2 and 17 in 2011 versus their habits today. Of those children, 64 percent said they use phones and tablets for gaming, versus 67 percent who said they played games on consoles and PC. Moreover, most kids - 53 percent - who play mobile games said the amount of time they spent playing has increased: Kids today spend an average of seven hours per week playing mobile games, up from five hours in 2011.

Kids polled in 2013 also started getting their hands on mobile devices and games at a younger age than two years ago. On average, kids had started playing mobile games by age eight this year, as opposed to nine two years ago. The NPD believes the average will only decrease from here on in.

According to a statement from NPD analyst Liam Callahan, children are focusing more of their attention on mobile games as tablets and smartphones become more accessible: "Kids are engaged with mobile devices as less expensive tablets and an increasing amount of hand-me-down phones create greater accessibility to these platforms than before," he wrote. "The question becomes whether this mobile usage will continue to grow for 2 to 17 year olds, and if usage will become more prevalent than gaming on consoles and computers as time progresses."