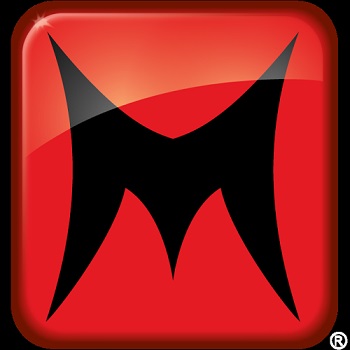 These are lean times for any business. Unfortunately Machinima employees are facing the brunt of that as the website undergoes its second round of layoffs in less than a year. The YouTube video maker, which has over 9.3 million subscribers to its channel, announced the news via an official statement to Variety.

"In connection with Machinima's growth plan, the company is making an increased commitment to premium programming, its YouTube affiliate network and multiplatform distribution," the statement read. "As a result of an increased need for investment in these areas, Machinima is eliminating positions representing approximately 10% of the company's workforce equating to 22 of 206 employees." Machinima promised new programming to be announced over the next several months which would "advance the next phase of this strategic plan."

Last December, the website saw a similar round of layoffs where 23 of then 200 employees were let go, including editorial manager Billy Shibley. Those layoffs did lead to 15 new positions opening up within the company. In May of 2012, Machinima received $35 million in funding, with Google being one of its leading investors.

We at The Escapist just hope those affected will land on their feet again soon.