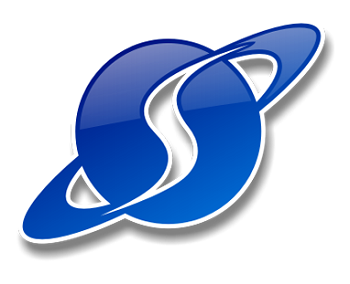 A former employee of Stardock has dropped her sexual harassment lawsuit against CEO Brad Wardell and issued a written apology for filing it.

After nearly three long years, the ugly battle between Stardock CEO Brad Wardell and former marketing manager Alexandra Miseta has come to a very sudden and surprising end. The whole thing began in December 2010, three months after Miseta left the company, when she filed a sexual harassment suit against Wardell, claiming that he regularly spoke and behaved inappropriately around her; a couple of years later, in August 2012, Stardock fired back with a lawsuit against Miseta, alleging that a few weeks before she quit, she deleted all marketing materials, analytics, trade show data and other information related to Elemental: War of Magic, which contributed to its disastrous launch.

But now both lawsuits have been dismissed as part of a settlement between the two that will see no money change hands but required Miseta to write a letter of apology to Wardell, a copy of which was forwarded to Kotaku. "I very much regret any harm I may have done to you, your family or your company. I also regret any unintentional damage I may have caused when I departed," the letter states in part. "I appreciate the opportunity both you and Stardock gave me. I learned a great deal while there and I deeply regret the way events between us spiraled out of control. I would have handled things very differently if I could."

While Miseta declined to comment on the settlement, Wardell said he felt "vindicated" by the outcome. "Hopefully, when people read something ugly about someone in the Internet they'll be a bit more likely to reserve judgment," he said. "This was a difficult time for everyone involved. We hold no animus towards her and do not want to see her put into a bad light."

The Day One DLC Trap Shamus Young 133 Comments
Comments on