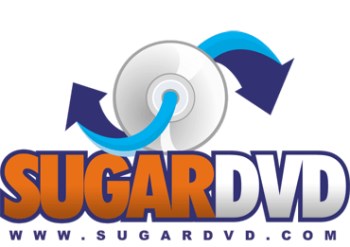 "Our apps have had no problem reaching gamers through Xbox and Playstation, and so far, the gaming community loves our apps," said SugarDVD CEO Jax Smith. "It'd be foolish not to develop for Valve's new venture."

"Any device that has easily-accessible adult content on it will be more popular than one that doesn't," she added.

SugarDVD says work on its SteamOS app will begin as soon as the OS is made available to developers. To find out more, you'll have to do some Googling on your own, because no way am I linking to any of it.