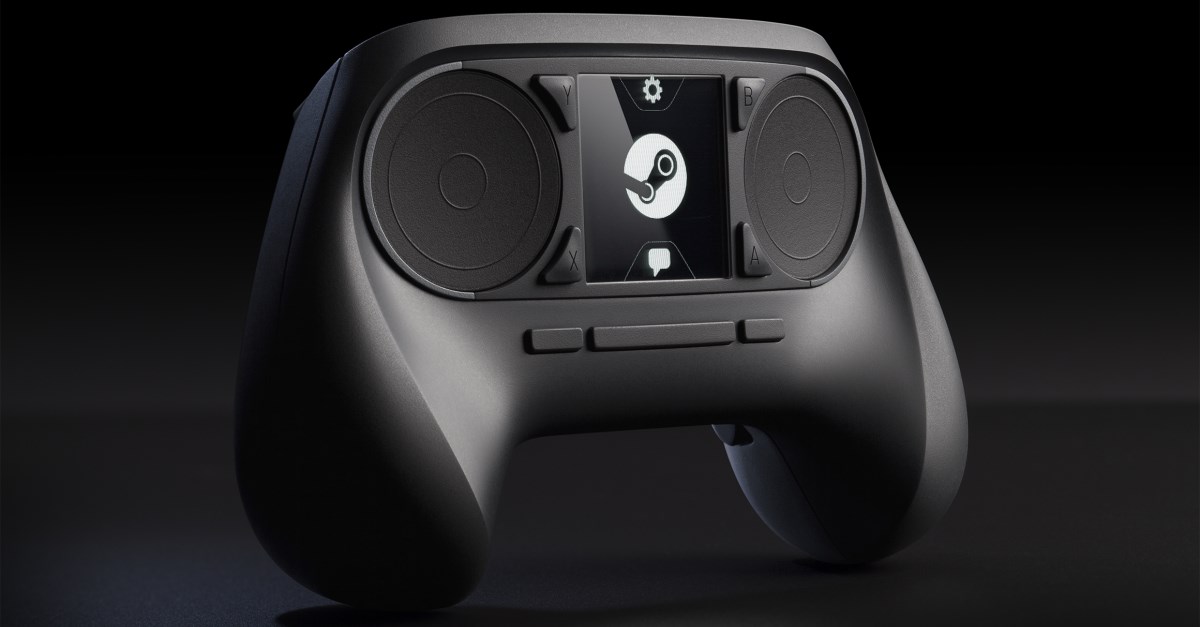 "If you were to ask me to choose between Steam Controller and a 360 controller, I would choose 360."

Team Meat's Tommy Refenes is one of the privileged few who has had a chance to demo Valve's fancy-new Steam controller. Anyone who has ever played Team Meat's signature game: Super Meat Boy know that precision is everything in the game, and Refenes himself is someone who is very particular about his controllers. His overall assessment of Valve's controller is that it is a "good start," but ultimately, not enough to trounce Microsoft's Xbox 360 controller.

Refenes talks about his controller pickyness on his official blog. "I hated playing the PS3 when it first came out because the SixAxis had no DualShock in them and were too light. I didn't fully play any PS3 games until I bought a DualShock3 SixAxis controller. I didn't even bother with the Ouya controller because if other people are reporting latency problems, I know for a fact I will experience them."

As for the Steam controller, Refenes said that he did enjoy it, but "The big problem with touch pads/ touch screens is you never know when you are actually over a button or pressing it. Valve has tried to rectify this by having some adjustable haptic feedback fire when you press one of the circle pads. Throughout my play session the haptic feedback helped with the problem, but wasn't enough to solve it."

He suggests adding small nubs to the controller, similar to the nubs on the F and J keys of every standard keyboard, to help remedy this problem.

"TL;DR; Great Start, needs some improvements, but I could play any game I wanted with it just fine."