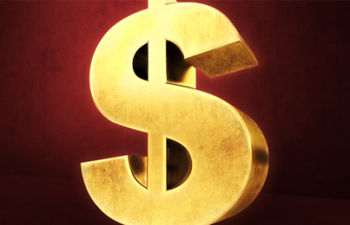 Find yourself out of work while the government is shut down? Email a picture of yourself with your official furlough letter to GOG and they'll give you a slew of free government-themed games.

It's hard to find anybody who's happy about the American government's shutdown, but at least it's brought out the generosity in some folks. GOG, for instance, is now offering several simulation games based around running a smooth, efficient society. "It occurs to us that one of the problems may be that there are people on Capitol Hill who don't know what a functioning government looks like, so we thought we'd help and point a few out," reads GOG's official press release.

Government employees are eligible for free copies of The Guild: Gold Edition, Capitalism Plus, Capitalism 2, Tropico Reloaded, Alpha Centauri and its expansion Alien Crossfire, Theme Hospital and even Redneck Rampage "for reasons entirely unrelated to who may or may not have been involved in shutting down the US Government," according to GOG. To get the free games, employees just have to photograph themselves holding up a copy of their official furlough paper to - and this is right in the link below if you think its a joke - the email address [email protected]. They have until noon Oct. 11 to send in their picture and get their free games.

Non-government employees can get in on the "Shutdown Promo" as well, though they'll have a smaller window of time to do so. All the games listed above can be had for 50 percent off until 9 a.m., tomorrow, Oct. 10.