Check out some of our favorite cosplay from day 3 at NYCC 2013! Also, SHARKNADO!

Want to know the nit and grit behind the shots and people? Check out our 8 Things to Love and Hate About New York Comic Con 2013!

Also, if you missed out our previous galleries from the first two days, check out our Day 1 gallery and Day 2 gallery after the jumps! 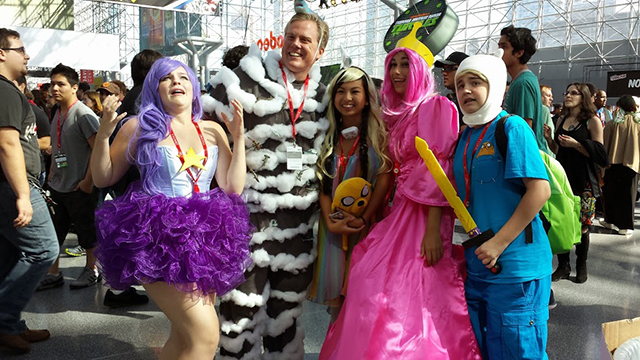