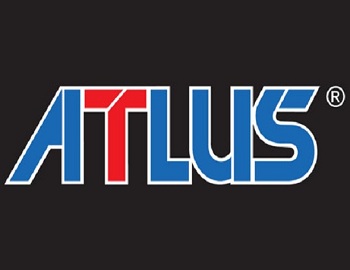 Atlus is giving away Amazon gift cards to people who dress up like the company's characters.

Are you planning to dress up for Halloween? If so you may want to look into an Atlus-themed costume this year. The developer/publisher has recently announced that it will be hosting an online costume contest challenging residents of the United States and Canada to take a shot at bringing to life a character from one of its properties. The winners of the contest will be rewarded with an Amazon gift card of varying value.

The competition will, in turn, be split into several categories with prizes for the best Dragon's Crown, Shin Megami Tensei and Etrian Odyssey themed costumes. The winners in these categories will each receive a $100 gift card. Atlus will also select four random winners to receive $50 cards and an overall winner who will be rewarded with a $200 gift card. Voting for the winners will run from November 4th to the 11th. The winners will be announced on the 12th.

The contest does come with some caveats, however. Firstly, as mentioned earlier, this is for residents of the U.S. and Canada. You're also going to need to be at least 18 years old to enter. Your picture can contain no pets, costumed or otherwise and you may only submit original, unaltered pictures of yourself. Any digital alterations (besides watermarking) will be immediate grounds for disqualification and banning from future costume contests. The contest will only be open to costumes based on Atlus-published properties.

The rules also ask that you use some common sense with your entry. According to the rules "entries containing lewd, offensive, or otherwise inappropriate content, such as but not limited to profanity, nudity, excessively amorous behavior and/or vulgar gestures will be rejected." For the full extent of the rules and more information about the contest, head over to the Atlus Facebook page.

Six Games That Give You Nightmares Forever Nick Monroe 8 Comments