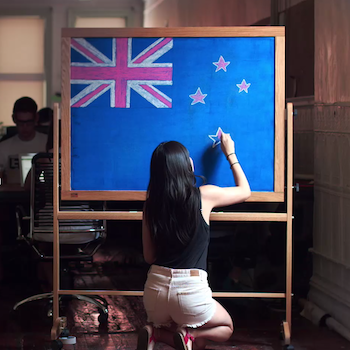 I hope you haven't grown tired of Kickstarter yet, because there's another wave coming.

Kickstarter will expand its operations to include proposals out of Australia and New Zealand starting November 13, according to the new Kickstarter Australia website. The biggest crowdsourcing game in town announced they would be expanding to those countries back in August. With the site's launch, potential fundraisers are now able to start building their campaign pages.

With Australia and New Zealand Kickstarter will be available in five countries worldwide. The service is currently available in the US, UK and Canada, which launched in August.

Warming fundraisers to the idea of using its services, Kickstarter has been running a series of "Kickstarter School" events in Australia, showing would-be users what goes into a successful Kickstarter campaign. Scheduled programs are running in various cities through November 1, though users can request workshops and other services, implying the company may schedule more down the road.