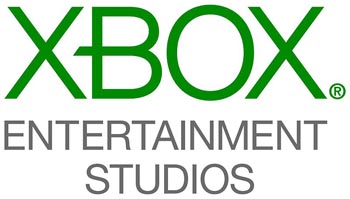 Xbox Entertainment Studio's greenlit soccer show has a connection to gaming, but the focus is primarily on the sport.

Soccer is one of the most widely played sports globally, and with the World Cup next year, the recently founded Xbox Entertainment Studios is trying out television. Its first greenlit series is Every Street United, an unscripted show that will feature local street soccer players in the following eight countries: the U.S., Spain, Holland, France, Argentina, Brazil, Ghana, and South Korea.

Xbox Entertainment has released few details on it, but Deadline reports a top player from each of the eight countries will play a 4 vs. 4 game in a finale episode shot at the 2014 World Cup in Rio de Janeiro. The players are also expected to attend World Cup games. Each episode will be 30 minutes long. Mandalay Sports Media, the sports content and media company founded last year by Mike Tollin and Peter Gruber. Tollin produced Coach Carter and Varsity Blues; Gruber produced Rain Man and The Color Purple. He is also the co-owner of the Golden State Warriors and the MLB's Los Angeles Dodgers. Jonathan Hock, director of "The Best That Never Was" on ESPN's 30 For 30 documentary series, will direct a portion of the series.

With all of the sports documentary veterans, Every Street United will be more of a sports-centric show with no clear link to videogames other than the popularity of FIFA soccer games. Microsoft has stated before it plans to branch out to build the Xbox brand into wide entertainment beyond gaming. During the Xbox One reveal, Nancy Tellem, entertainment and digital media president at Microsoft, announced that Steven Spielberg will produce a Halo series.