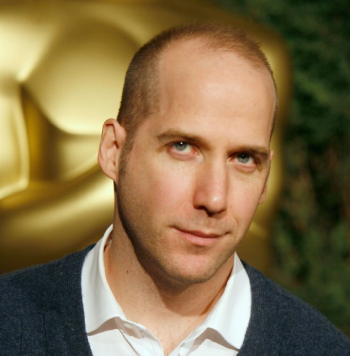 Bob Iger turned down a request to shift the date after the movie's writer jumped ship.

Star Wars Episode VII lost its writer, Michael Arndt, on October 24th, but that unexpected sour ball in the Halloween stash won't stop Disney from having its next Star Wars movie launch on time. It's 2015, says Disney CEO Bob Iger; deal with it. This despite appeals from producer Kathleen Kennedy and the majority of the creative team, that the release be allowed to slip back to 2016. As a result, J.J. Abrams will co-script, alongside The Empire Strikes Back's Lawrence Kasdan.

While sticking to the 2015 deadline is courageous, it doesn't leave much room for mistakes. It's all part of Iger's grand scheme for the franchise, which assumes all three new movies roll out over a six year period, with at least two spin-offs interspersed between. Shooting on Episode VII is to start Spring 2014, which means the writing team has only a few months to get its act together.

Arendt had been working on Star Wars for about a year before his departure. "Michael Arndt has done a terrific job bringing us to this point and we have an amazing filmmaking and design team in place already prepping for production," says Kathleen Kennedy. Arendt's departure was unexpected, and a reason hasn't been given for his exit. His previous writing credits include Little Miss Sunshine, Toy Story 3, and Brave.