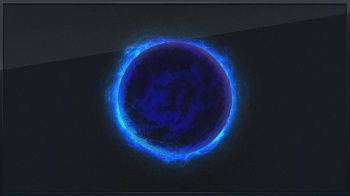 Valve's 65 million customers all want something different from their Steam experience, and Valve intends to make sure they get it.

CES 2014 is where you'll need to be, if you want to find out about Valve's Steam Box. Or possibly Boxes is a more accurate term, since Valve intends to make what Greg Coomer describes as "a pretty huge variety of machines." There are 65 million Valve customers out there, each with their own idea of what a Steam Box should do, and Valve's keen to ensure all of them get what they want. Even if that means more than one kind of Box.

"In January we're going to start to be specific about which partners there are, how many boxes there are, what kinds of specs those machines will include," says Coomer. Yes, ballpark price tag will also be among the things discussed. But, says Coomer, the idea isn't to pick one hardware partner and stick with it, since each product is intended to service a different subset of Valve customers. There will be a range, and with that diversity comes manufacturing challenges that can't be met by one shop alone. Which is just as well, since Valve's customers all have different priorities when it comes to the Steam Machine of their dreams.

"All our partners we're working with are optimizing differently for size, for price, for performance," says Valve's Anna Sweet, "for all those things you would expect." Come January 2014, Valve will have a lot more to tell us. At least it's in Nevada; snow won't be a problem for this post-Christmas event.