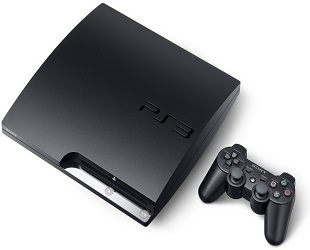 With the PS4 launch looming the PS3 has broken 80 million units sold worldwide.

With the launch of the PlayStation 4 just a little more than a week away, the PS3 seems poised to be drift into the twilight of its lifecycle. Even if its days are numbered however, the PS3 has arguably left its mark on the world. According to numbers recently released by Sony, the now seven year old console has sold some 80 million units since its launch in 2006.

This would still, of course, put it behind the Xbox 360, which reached the 80 million mark first, but we'll cut the PS3 some slack considering the fact that the Xbox 360 was on the market a year earlier than the PS3. Not to mention that, even if it's a bit behind, 80 million units sold is still doing a heck of a lot better than many predicted back in the PS3's early years when some had it pegged for abject failure.

What now remains to be seen is how the PS3 will fair with the PS4 on the market. The PS2 sold well for years after the launch of the PS3 with production of the record breaking console only stopping production at the beginning of 2013. Sony, in turn, has already stated that it intends to support the PS3 for "years" following the the launch of the PS4. While the company likely hopes for a repeat performance of the PS2, only time will tell if the PS3 does as well going forward.