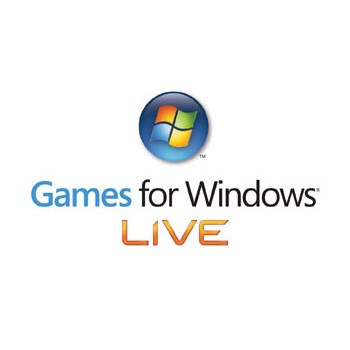 Microsoft Game Studios chief Phil Spencer admits that Microsoft dropped the ball on PC gaming, which allowed Valve to pick it up.

How many times has Microsoft pledged to quit dicking around and take PC gaming seriously? Three? Four? Maybe a half-dozen? The truth is that it's hard to say, and it's also true that people stopped taking the claims seriously years ago. After all, the best thing Microsoft has done for PC gaming since launching the Games for Windows Live service is killing Games for Windows Live.

But where Microsoft got it all wrong, Spencer acknowledged that Valve got it right. "They've done a great job of keeping the PC ecosystem strong at a time where I don't mind saying that we could have been more focused on what was going on in PC gaming," he told VentureBeat.

"We were probably too focused purely on console," he added. "With Steam, [Valve has] done an amazing job of building this thing that, in a lot of ways, we should have been building as well at Microsoft."

Spencer said Valve has a lot of work ahead of it as it transitions from a game developer to a "platform company" with SteamOS and Steam Machines, but he believes it can be done. "They're smart. They've been through it. I think they can do it," he said. "But I think it will take time."

If it does work, Spencer may find himself a little less supportive of Valve than he appears right now: A successful push into the living room with Steam Machines would put even more pressure on the console business Microsoft is so heavily invested in. Wouldn't that be something?