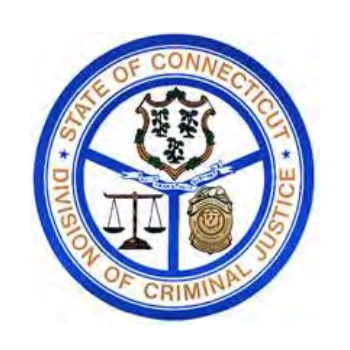 The final report of the investigation into the Sandy Hook School shootings says the killer had "significant mental health issues" but makes no mention of videogames as a factor.

The final report into the Sandy Hook Elementary School mass murder was filed today by State's Attorney Stephen J. Sedensky III. While not intended to "convey every piece of information contained in the voluminous investigation materials," it nonetheless provides a detailed look at the facts of the case, including the background and mental state of the shooter, Adam Lanza.

Lanza was, unsurprisingly, a fan of violent videogames, and police found numerous games in his home including Left 4 Dead, Metal Gear Solid, Half-Life, Battlefield, Call of Duty, Grand Theft Auto and Doom, but his real gaming passion appears to have been Dance Dance Revolution, which he played on a very regular basis for hours at a time in the lobby of a local movie theater. The report also notes that at one point, his favorite game was Super Mario Brothers.

He also suffered from a number of psychological issues, diagnosed from the late 90s into the 2000s, including "speech and language needs," as well as seizures; in 2005 he was diagnosed with Asperger's Disorder and "was described as presenting with significant social impairments and extreme anxiety... he lacked empathy and had very rigid thought processes."

His high school writing assignments "obsessed about battles, destruction and war, far more than others his age. The level of violence in the writing was disturbing," the report states. "At the same time, when asked to write a poem, he was able to write a beautiful one and presented it in public." He also suffered from "episodes" which required his mother to come to the school, although "there were no signs of violence during any of these episodes and the shooter was more likely to be victimized than to act in violence against another."

Police and politicians were quick to place blame for the massacre on videogames but the conclusion of the report makes no mention of them, or anything else, as a causative factor, and acknowledges that it was unable to establish a motive for the rampage. "What we do know is that the shooter had significant mental health issues that, while not affecting the criminality of the shooter's mental state for the crimes or his criminal responsibility for them, did affect his ability to live a normal life and to interact with others, even those to whom he should have been close. Whether this contributed in any way is unknown. The shooter did not recognize or help himself deal with those issues. He had a familiarity with and access to firearms and ammunition and an obsession with mass murders, in particular the Columbine shootings."

The final report into the Sandy Hook Elementary School shooting is available here.

First Person: On The Other Side of Videogame History Dennis Scimeca 39 Comments
Comments on