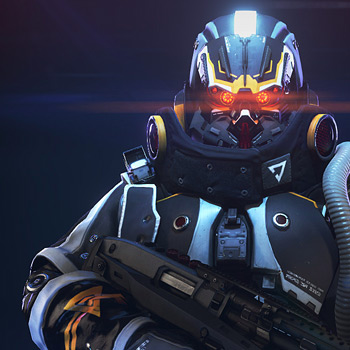 Guerrilla Games, the developer behind the Killzone franchise, has published an update for its latest title, Killzone Shadow Fall. The 1.05 patch fixes several minor problems with the game's UI, adds left-handed controller support, and addresses a number of integrity issues. However, based on player feedback, Guerrilla has also tweaked the game's single player campaign.

None of the campaign's storyline elements have been edited, but the final sequence in chapter seven, "Secure the Target," has been pared down. Also, the collision ceiling in chapter eight, "Outcast," has been raised. This will allow players to fly over some formerly impassible buildings, which should reduce deaths.

The fact that Guerrilla Games is actively redeveloping portions of Killzone Shadow Fall based on player feedback is impressive. These days, many (if not most) triple-A developers spend the majority of their time working on DLC and fixing bugs, but Guerrilla is genuinely attempting to satisfy gamer needs.

"Thank you for providing us with your feedback," a Guerrilla representative said in a post on the Killzone community forums, "and please continue to make your ideas for Killzone Shadow Fall heard on our Player Voice website. Your input helps shape the game."