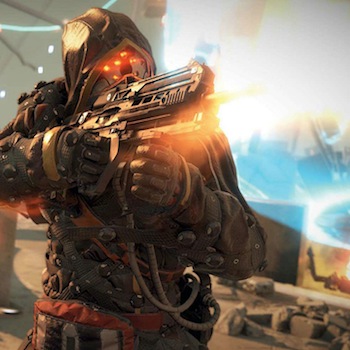 That figure includes 700,000 consoles sold in Europe and Australasia.

It's been a good launch for Sony so far, and it has announced total PS4 sales of 2.1 million worldwide, as of December 1st. So far, 700,000 units have been sold throughout Europe and Australasia since November 29th, and by this point Sony's new console is available in 32 countries all over the globe.

"Demand remains incredibly strong and continues to overwhelm the supply worldwide, but we are diligently working to meet those growing demands and to deliver additional PS4 units to our retail partners throughout the holiday season."

The European sales figures should come as no surprise; we already know it's doing phenomenal business in the UK and Germany. Demand's been so strong that the PSN has suffered outages, now all those new machines are trying to access the network. PSN problems may persist throughout the holiday period.

Will there be enough supply to meet holiday demand? Well, Sony thinks so, and it's forecasting 5 million PS4 sales by next March. Just another 2.9 million to go, and with Christmas very near, it's looking as though Sony's expectations will be met.