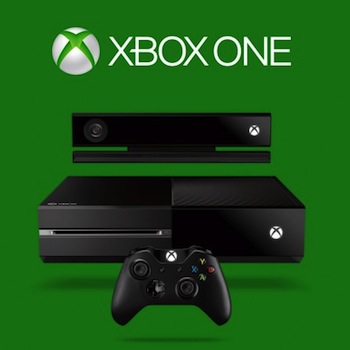 Worried that Xbox One wasn't going to get any of those cool indies coming to PS4? Well it looks like they're going to get a few themselves. Microsoft announced the first wave of developers participating in [email protected], the Xbox One's self-publishing program, on Xbox Wire.

First announced earlier this year at Gamescom, [email protected] has been met wearily by critics who contend the program may be Microsoft's reaction to Sony's emphasis on bringing small publishers to the PS4. As part of the program, Microsoft has said team involved with the program will receive publishing support, cloud services and Unity developer tools, among other things.

The full list of developers Microsoft showed announced today is "far from comprehensive," according to [email protected] director Chris Chala. Chala wrote that developers in 50 countries have signed up for the program. In addition to the popular indie names you might expect on such a list, like Capy and Double Fine, the current list features teams better known on mobile like Ridiculous Fishing developer Vlambeer, teams working on Kickstarter-supported projects Zeboyd Games, and even Crytek, who's already released a AAA Xbox One title.

Here's the full list of developers [email protected] developers announced today, as well as any titles they've confirmed will be coming to Xbox One as part of the program: