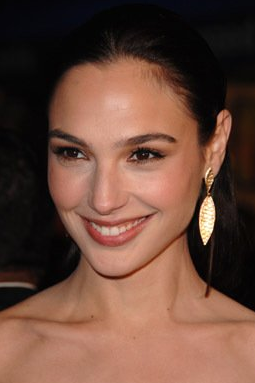 Warner Brothers has picked the Fast and Furious actress for its unnamed Man of Steel sequel.

Israel's Gal Gadot, best known for her appearances in the Fast and Furious movies, shall be Wonder Woman in the upcoming, unnamed Man of Steel sequel. The former Miss Israel will appear alongside Henry Cavill's Superman and Ben Affleck's Batman in 2015.

"Wonder Woman is arguably one of the most powerful female characters of all time and a fan favorite in the DC Universe," says director Zach Snyder. "Not only is Gal an amazing actress, but she also has that magical quality that makes her perfect for the role."

It's been a meteoric rise for Gadot. She became Miss Israel in 2004, and a modelling contract soon followed. It interrupted her army time, but after a three year absence she went back in and served as a fitness instructor. Though she had some TV roles, it wasn't until 2009's Fast and Furious that she began to get serious critical attention.

Now she's the world's most famous Amazon. Good luck to her!