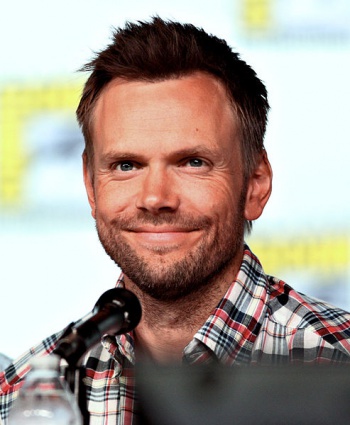 The VGX Awards, formerly known as the Spike TV Video Game Awards, air tomorrow at 6 p.m. Eastern. Also confirmed to be in attendance are the creators of South Park, who will be showing a preview of the upcoming game South Park: The Stick of Truth. Other previews to be shown during the awards include Titanfall, Broken Age and The Witcher 3: Wild Hunt. And if you're interested in trying out some of the games up for awards this year, Steam currently has a bunch of them discounted.