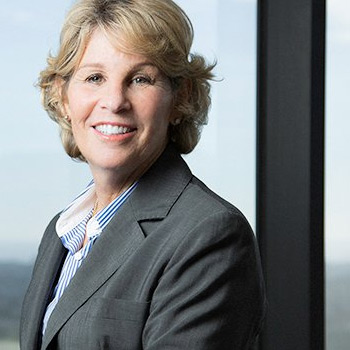 Xbox One and Xbox 360 owners will be streaming Microsoft's original television programming in early 2014.

Over the past year, Microsoft has been tight lipped about the timetable on its upcoming television shows. However, in a recent interview with Variety, Microsoft's Nancy Tellem revealed that the Xbox-only programming will start showing up early next year.

According to Tellem, who is the entertainment and digital media president of Microsoft, the company is planning to begin airing its original television shows in the first or second quarter of 2014. Though, she didn't mention which programs would be released first.

Tellem says that Microsoft is a different kind of company than anything the television industry has seen before, which can make finding investors difficult. "We aren't Netflix, we aren't Amazon, we're a different animal," she says. "We're neither or we're a little like them. It all depends. The lack of black and white and this is the template and this is what we're following is very difficult. As we continue to do deals everyone's going to get more comfortable."

So far, we know that Microsoft is working on a live action Halo series and a reality show about street soccer. But there have also been rumors about a scripted comedy series being developed by pro skateboarder Rob Dyrdek.

If I were a betting man, I would probably put my money on Every Street United, Microsoft's street soccer program, being released first. Reality shows have fewer moving parts than scripted programs, which means that production timelines are shorter. After all, Survivor has managed to churn out 27 seasons in just 13 years. How hard can it be?