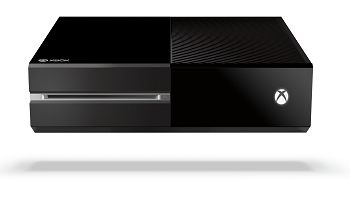 The first wave of [email protected] indie titles should arrive on Microsoft's latest console by March.

Microsoft may have dropped Xbox Live Arcade and Xbox Live Indie Games with the launch of the Xbox One, but that doesn't mean the next-gen console won't soon have an indie library of its own. According to [email protected] director Chris Charla, a number of games are in development for the Xbox One's indie games program, and the first wave should be out by March 2014.

Though Charla couldn't nail down a specific release date or the number of games that would be available, he told Edge that the first [email protected] games would be out "early in the New Year, in the first three months... I would say closer to the third month."

[email protected], which is most certainly not a reaction to PS4 indie games, was announced at Gamescom earlier this year. In September, Charla said that planning for indie game development "goes all the way back to Xbox One's architecture" and that a library of retail and indie games would allow the console to have "the broadest, most diverse spectrum of entertainment."

As an Xbox One owner, I look forward to having a bigger variety of titles to choose from, though I wish Charla could have given a little more information about which games to expect in the first round of [email protected] Still, I suppose at this point we should be pleased that Microsoft is allowing indies to self-publish at all.