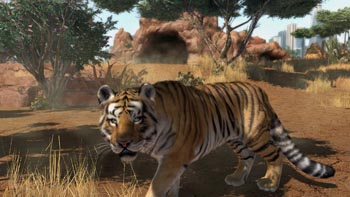 Voting for the first charity and challenge closes on Dec. 31.