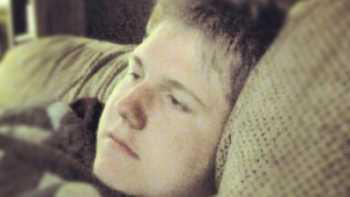 A judge has ruled that the case against Justin Carter, the League of Legends player arrested for making "terroristic threats," will proceed.

It won't be a very happy holiday for Justin Carter, the League of Legends player who was arrested in February for making "terroristic threats" on Facebook following a match. His lawyer had filed a motion to dismiss but yesterday a judge denied the motion, meaning that the case against him will proceed.

Carter's troubles began during an online altercation with another LoL player who had called him crazy after a match. "I'm going to go shoot up a school full of kids and eat their still-beating hearts," he said, followed by "lol" and "jk," neither of which were enough to save him when the authorities were made aware of the message. He was jailed on March 27 and remained so until July, when an anonymous $500,000 donation allowed him to be freed on bail.

Despite the setback, hope remains; Carter's lawyer, Don Flanary, told Kotaku in July that even if the court in Comal County, Texas refuses to dismiss the case, there are "many other avenues to take it up on appeal." Even so, it has to be a crushing disappointment, as the teen is facing up to eight years in prison if convicted.

Carter's next court date has not been set.