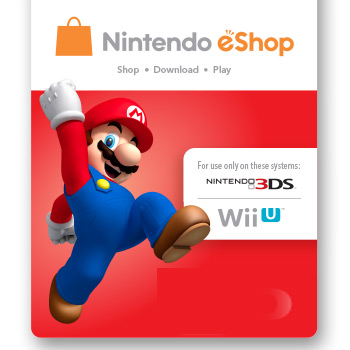 The eShop has been buckling under heavy holiday traffic, but Nintendo is unrolling the duct tape.

The holidays have been wreaking havoc on Nintendo. Since Christmas, players have reported a potpourri of issues, including the inability to set up Nintendo Network IDs or download content from the eShop. The developer even delayed the launch of the Pokémon Bank in order to mollify the problem, but band-aids aren't helping. Today, Nintendo announced that it's puling the eShop offline to do a little surgery.

"We sincerely apologize for the connection problems in the Nintendo eShop," reads a post on Nintendo's Facebook profile. "We understand this is taking longer than expected, but we can assure you that providing a solution is our top priority. We are determined to make sure everyone can enjoy all that Wii U and Nintendo 3DS have to offer. In an effort to manage the high volume of traffic and ultimately improve your experience, we are temporarily taking the Nintendo eShop services offline between the hours of 4 p.m. - 4 a.m. ET. Thank you so much for your continued patience. We will keep you updated."

As frustrating as all of this has been, it means that people are finally giving Nintendo a second chance. Wii Us haven't exactly been flying off of the shelves, but games like Super Mario 3D World, The Legend of Zelda: The Wind Waker, and Pikmin 3 are starting to turn things around. Plus, the 3DS continues to crush the competition, and Pokemon titles are being sold by the truckload.

Hopefully, 12 hours is all the time that Nintendo will need to put the eShop's pieces back together. Now is not the best time for customers to be frustrated with their Wii Us.