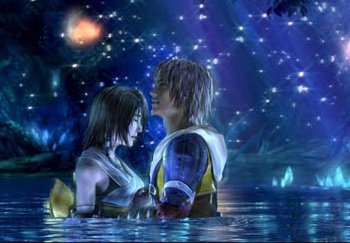 The series scenario writer says he would "personally like to see a sequel" when recently interviewed.