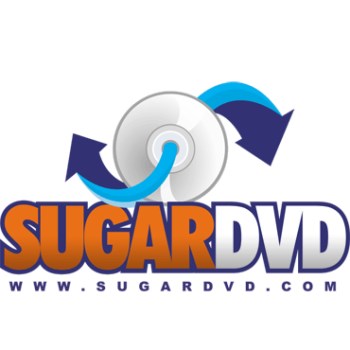 Buzzfeed even has a list of the top ten SugarDVD movies for December 2013 on both systems, and there's some variance among them. While PS4 owners love tasteful masterpieces like It's Okay! She's My Step Daughter! 13 and Top Heavy Tarts 6 and 11, Xbox One owners are more into refined classics such as Top Heavy Tarts 24 and 25. You can find the full list for each system, as well as top categories, over at Buzzfeed--you know, if you're not too busy with your PornStation 4.