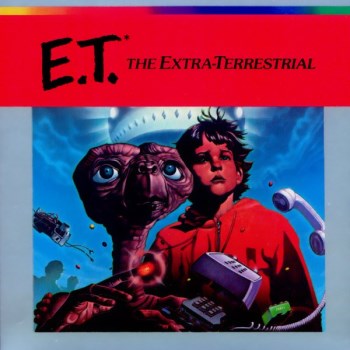 Mike Burns is about to become gaming's Indiana Jones.

Legend has it that, back in 1983, 14 dump trucks full of unsold E.T. game cartridges went out into the New Mexico wilderness, where the shameful cargo was buried, never to be seen again. Never is a long time, and Mike Burns of Ottawa aims to be the one to rediscover this lost treasure. Microsoft has made a deal to film his exploits, and broadcast the documentary to Xbox Live subscribers. Filming's due to start this month, which means that gaming's Indiana Jones will soon know whether he's on the right track or not.

Burns is the co-founder of Fuel Industries Inc., an Ottawa-based entertainment company with an advergaming and marketing focus. "Apart from simply satisfying personal curiosity about the rumours, it's a chance to put to rest a 30-year legend in the gaming industry," says Burns. "In a way, it's really the first pop culture-related archaeological dig of our generation."

Alamagordo City Commission has given Burns six month's access to the landfill site. Will he strike it lucky? Only time will tell.