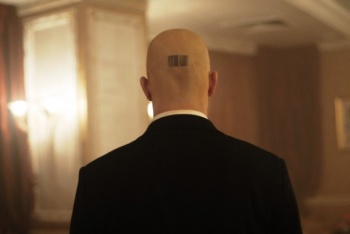 It's just Square's next-gen version, not the Hitman series as a whole.

Square Enix Senior Designer Richard Knight caused some excitement when he updated his LinkedIn profile, adjusting it to "Senior Designer - Hitman Project (Next-Gen Consoles/Current Gen/PC) - Cancelled." That title, which may or may not have been called Hitman: Guns and Souls, is dead in the water, but developer IO Interactive was quick to reassure the internet that this cancellation doesn't mean the Hitman franchise is dead.

IO community content manager Travis Tweets that it was just the next-gen title, not the series, which has fallen by the wayside. IO is the developer of the series, while Square is one of the publishers.

Square Enix is currently working on an Android and iOS Hitman title, rather than the cancelled PC and console game, while IO is in pre-production on a new AAA Hitman project. Neither project has been formally announced.

Confused? Don't worry; it could be much worse.