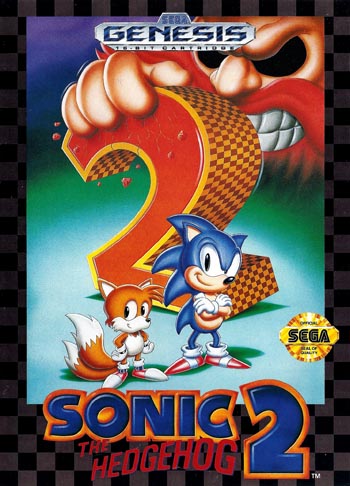 Game box artist Greg Martin was behind the art for Sonic the Hedgehog and Pac-Man.

Greg Martin, the artist behind some of our favorite game box art, died last week, according to his friend "Bronty" on Nintendo Age. Martin created iconic art for the early Sonic the Hedgehog games, Pac-Man, and others.

Martin began his career at Hanna-Barbera on projects for The Flintstones, The Jetsons, and Yogi Bear. Martin's friend notes that Martin met comic book artist Jack Kirby at Hanna-Barbera while Kirby did storyboards in the early 1980s. At this job, Martin also met Seth MacFarlane of Family Guy.

Martin moved on to work for Nintendo and Sega, as well as some other companies, where he worked on the game box art many of us immediately recognize. He created 24 inch by 30 inch airbrushed paintings that each took about a week to make. "Of course the trouble was he was never actually given a week so there were a lot of all nighters to put out 5 days of work in 3 days' worth of time," Bronty wrote.

Game covers are a part of what sells the image of the game, and Martin's covers are held among favorites even now. From Sonic the Hedgehog 2 to Duck Tales 2, Martin's art represents an era of games. Visit the Nintendo Age forum to view dozens of examples of Martin's work from 1990 to 1997.