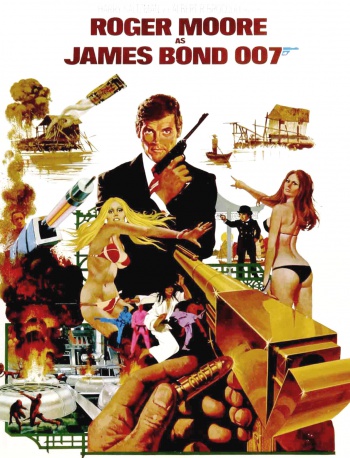 Is there any franchise Telltale Games won't touch?

If money and licensing were no obstacle, the franchise that Telltale Games' president and co-founder Kevin Bruner would most like to tackle would be Ian Flemming's James Bond series. Bruner, a self-proclaimed massive fan of the series, is saddened by James Bond games that turn him into a crazy mass murderer. He says that his vision of a 007 game would have a lot more, you know, spying.

"I'm a giant James Bond fan and I'm always frustrated by games that make him a mass murderer. He's a super-spy, and that's a different skillset."

A potential Telltale Bond game would draw influences more from the original books than the movies, as Bruner says that the novels have more of a focus on spying and intrigue than post-kill one-liners.

Telltale first wet its feet with Sam and Max Season One, a game that managed to revive both the point-and-click adventure genre, as well as the episodic gaming format. The studio began to tackle more and more iconic IPs as it grew, such as Back to the Future, Jurassic Park and The Walking Dead. The Walking Dead in particular was a smash hit for the studio, and proved that not all movie/tv show tie-in games have to suck.

Recently, during a Reddit AMA, Telltale's other co-founder Dan Connors expressed interest in a game in the Star Wars universe.

As well as The Walking Dead Season Two, the studio is currently working on a Borderlands and a Game of Thrones series.