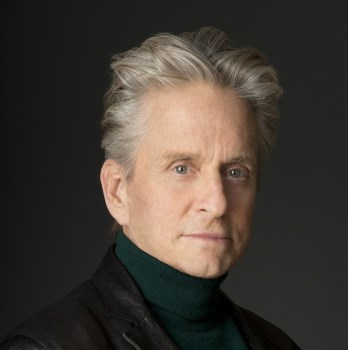 Marvel says the veteran actor will bring "weight and stature" to the role of Hank Pym.

Marvel's upcoming Ant-Man flick got a big boost with today's announcement that two-time Academy Award winner Michael Douglas is taking on the role of Hank Pym. "With Hank Pym's rich history in the Marvel Universe, we knew we needed an actor capable of bringing the weight and stature to the role that the character deserves," Marvel Studios President Kevin Feige said. "We felt incredibly relieved when Michael Douglas agreed to step into the part with the charm and fortitude he brings to every character he inhabits, and couldn't be more excited to see what he will do to bring Hank Pym to life."

Pym, a biophysicist, became the original Ant-Man after he discovered a chemical compound that allowed him to alter his size. Along with his wife Janet Van Dyne, who took on the persona of The Wasp, he was a founding member of The Avengers, and would later assume other crime-fighting identities including Giant-Man, Goliath and Yellowjacket.

Marvel also confirmed that Paul Rudd, who was announced as the star of the film last month, will play Scott Lang, a one-time thief who stole Pym's Ant-Man suit but later reformed and took on the role himself. In Marvel Comics continuity, Lang is killed by Jack of Hearts, but later returns to life, as superheroes tend to do.

Ant-Man is being directed by Edgar Wright and is scheduled to hit theaters on July 31, 2015.