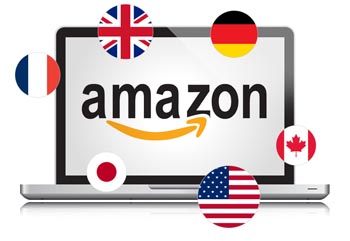 Companies outside of Japan selling e-content to Japanese consumers will have to pay taxes.

As early as fiscal year 2015, Japan will begin collecting taxes on sales of downloaded content such as electronic books and music from distributors such as Amazon, Nikkei Asian Review reports. Domestic firms will have to register with the local tax authority and pay the tax; however, Japanese firms buying foreign e-content will have to pay the tax instead.

Domestic firms in Japan selling e-content are at a disadvantage because they pay taxes levied on domestic servers while foreign companies currently do not have to pay the tax. Companies like Amazon, Apple, and Microsoft with foreign servers could sell apps, ebooks, and music for the same price that domestic firms charge but avoid the tax. Physical products from abroad are already taxed when they clear customs.

To compete, some Japanese vendors acquired overseas distributors, such as online retailer Rakuten, which acquired the Canada-based Kobo. As a result, the Rakuten Kobo site sells ebooks to Japanese readers without the consumption tax.

The government hopes to put the tax on foreign downloads into effect by October 2015 when the Japanese sales tax rises to 10 percent. Lawmakers initially tried to enact the change by the spring when the tax rises from 5 percent to 8 percent, but this was put on hold to sort out the details of the change.

Science and Tech: Should We Ban Killer Robots? David Rodgers 29 Comments
Comments on