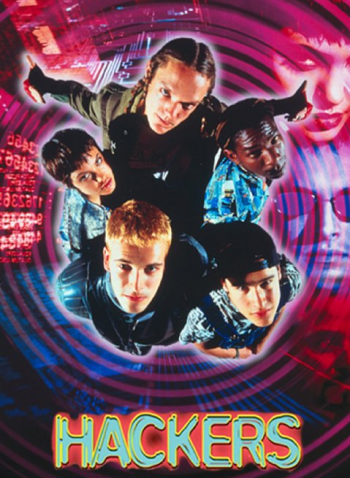 France's HADOPI or three strikes law, passed in 2009 and revoked in 2013, was meant to protect creative works on the internet. It had as its ultimate penalty suspension from the internet, for a period from two months to one year. But did it work? No, a recently published study by French and American academics suggests. Not only did the law have no substantial deterrent effect, those who were best educated about the law and piracy alternatives simply avoided monitored P2P networks and accessed content illegally through unmonitored channels.

The study is based on self-reported data from 2000 respondents sorted by age, gender, occupation and location, who were asked their views on the HADOPI law. About 37.6% admitted to illegal downloading, of whom 16.4% were given a HADOPI warning. This didn't stop anyone from pirating material, though it did affect the frequency of their downloads. All in all, the overall effect on file sharing was "negative but insignificant," the researchers conclude.

The bigger problem is the social network. If friends, family and the entire network are happily complicit in downloading, the likelihood that an individual will pirate increases. This is so even though people tend to overestimate the reach of the HADOPI law, and assume that unmonitored channels are actually being monitored. Those who are aware of the law don't stop pirating content; instead they become more strategic about it, selecting unmonitored sources to avoid detection.

The researchers feel that the only way a graduated response system like HADOPI is likely to have any effect, is if it starts cracking down on a significant portion of the population. If everyone's getting warnings and being punished, the allure of piracy vanishes. But HADOPI became unpopular, and was revoked, precisely because people didn't like it being enforced. Its ultimate sanction, removal from the internet, was so unpopular that it was removed, and in its lifetime was enforced only once.

The full paper can be found here.