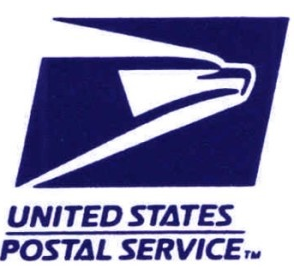 Former postal worker James L. White, 68, of Dorchester, Massachusetts, has pled guilty to charges of stealing over 200 GameFly games from the mail, between July and November 2012. He's due to be sentenced on May 8th, and could face to up to five years in prison followed by three years of supervised release, and a maximum fine of $250,000.

White sold the games to a local retail outlet, said US Attorney Carmen M. Ortiz's office in a statement. He was working as a mail sorter at the Boston General Mail Facility at the time, and according to PostalReporter he passed on his ill-gotten gains to GameStop. The exact value of White's haul isn't known, but is estimated to be several thousand dollars.

This isn't the first time GameFly's been targeted by postal workers, but White's crime spree is small time stuff when compared to the Gameburglar.