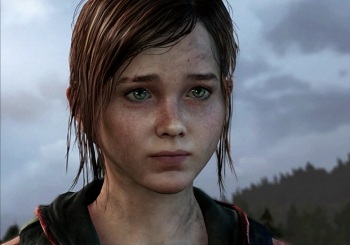 The Last of Us beat out Assassin's Creed 4, Batman: Arkham Origins, God of War: Ascension and Lost Planet 3.

Naughty Dog's survival epic The Last of Us has earned more than a few accolades from the gaming world, and now it's picked itself up one from the writing world. Writer Neil Druckmann has won the Writers Guild of America's Outstanding Achievement in Writing for Video Games for his work on the game.

The Last of Us' script beat out the likes of Assassin's Creed 4: Black Flag, Batman: Arkham Origins, God of War: Ascension and Lost Planet 3. The Outstanding Achievement in Writing for Video Games award honors what the WGA believes to be the best video game script of the past year, with the stipulation that writers must be a member of the WGA in order to be eligible.

The awards were presented during simultaneous 2014 Writers Guild Awards ceremonies on February 1 at the JW Marriott, Los Angeles and the Edison Ballroom, New York City. This year's award nominees consisted of titles released between December 1, 2012 and November 30, 2013.

The Last of Us has been nominated for ever more awards at this year's Game Developer's Choice awards ceremony, of which it will no doubt snag quite a few.

So, what say you? Did The Last of Us have the best penned story in 2014, or do you believe another game deserves that honor? Perhaps a game that wasn't eligible like Bioshock: Infinite or Gone Home?