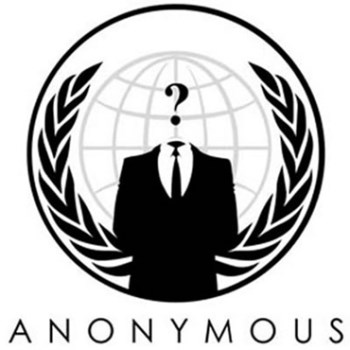 According to documents uncovered as part of the ongoing Snowden reveals, the UK's Government Communications Headquarters (GCHQ) has been waging war against the likes of Anonymous and LulzSec, and using DDoS attacks to shut down group communications. Its specialist task force Joint Threat Research Intelligence Group (JTRIG) ran an operation called Rolling Thunder against the groups, and claims it frightened off 80% of the users of Anonymous' chat rooms.

JTRIG also targeted individuals, and gathered data on hacktivists who went after government websites. Its HUMINT gathering resulted in arrests and convictions, including that of Edward Pearson, who was sentenced to 26 months in prison for stealing 8 million identities as well as information from 200,000 PayPal accounts.

It's likely that JTRIG had access to VPN information. In one instance, when gathering intel on a user called p0ke, a JTRIG agent sent p0ke a link to a BBC news article. When p0ke clicked on the link his personal data was accessed, allowing JTRIG to find out who he was and where he lived. But the VPN p0ke was using ought to have kept his identity safe; either JTRIG hacked the VPN, or somehow got the VPN to hand over the data.

While JTRIG can claim some level of success, its tactics targeted many teenagers, and interfered with citizen's right to free speech. Many of those involved were never charged with any crime - including p0ke - but were swept up in Rolling Thunder regardless. It's thought that the JTRIG attacks caused collateral damage in its efforts to disrupt Anonymous and LulzSec. Any DDoS aimed at chat rooms would have taken down all other servers operated by the same ISP, whether or not there was any connection to Anonymous or LulzSec.