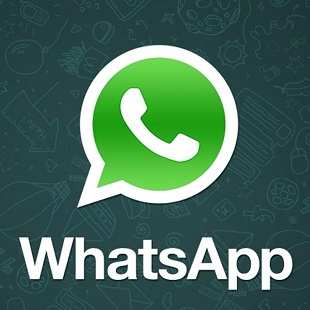 Facebook has announced plans to acquire WhatsApp, the multi-platform mobile messaging service, for approximately $16 billion. The purchase will be made with $4 billion in cash, along with $12 billion in Facebook stock. Facebook's release also states that an additional $3 billion in restricted stock will be given to WhatsApp founders and employees, and these shares will vest over a four-year period.

WhatsApp is one of the most popular cross-platform messaging services around, with roughly 450 million total users (over 300 million of whom use the service every day), and a total message sent/received figure "approaching the entire global telecom SMS volume." And with over one million new users joining every day, WhatsApp is on pace to hit a billion users within the next 18 months (assuming the new users per day figure doesn't climb).

Founded in 2009, WhatsApp was co-founded by a duo of former Yahoo! employees, Brian Acton, and Jan Koum (who serves as CEO). Within three years, WhatsApp was handling ten billion messages per day.