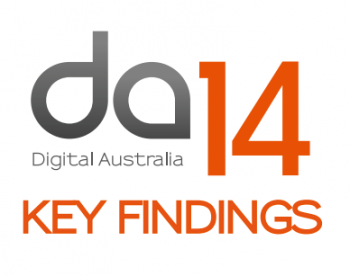 The survey also pegs the average age of Australian gamers at 32 years old.

The Interactive Games and Entertainment Association (IGEA) in Australia recently ran a survey of 1220 households, and 3398 individuals about gaming, and has discovered some information about Australia's gaming habits. Most interestingly is the fact that despite the game-playing market traditionally being viewed as one dominated by men, 47% of survey participants who classified themselves as "gamers" were female.

Further statistics show that 65% of Australians play games regularly, and the average age of those gamers is 32, killing yet another myth that "video games are for children." In fact, only 20% of people who called themselves gamers were in the 1-15 year-old age group.

As for what games these gamers are playing, the most popular choice was "social network games" (such as Facebook's Farmville) at 24%, followed by "online role-playing games" (such as Blizzard's World of Warcraft) at 15%. Gamers typically play video games every day for around an hour.

And as for why these gamers game, "fun," was the top reason for PC and console gamers, "passing time," for mobile gamers, "keeping the mind active" for older adult gamers and "social interaction" for yonger adult gamers.

Be sure to check out the full list of statistics here.

What do you think of these kinds of surveys? These days, pretty much everyone has a smartphone capable of playing games. Everyone can be a "gamer", but that doesn't necessarily mean they subscribe to gaming culture to the same extent that "gaming enthusiasts" (such as those of you with enough interest to read a website such as The Escapist) do.

After all, I drive a car, but i'm the furthest from what you would call a "car enthusiast."