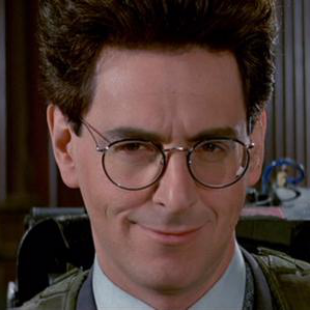 Harold Ramis the writer, director and actor behind countless classic comedies including Ghostbusters and Groundhog Day has passed away at age 69.

Harold Ramis, the mind behind countless film classics has, sadly, passed away this morning. An actor and writer, his career took off when he contributed to writing the 1978 comedy classic National Lampoon's Animal House. He would go on to pen beloved films including the Ghostbusters movies and Groundhog Day among many others. He was also well known for his performance as Dr. Egon Spengler in Ghostbusters and for directing movies like Caddyshack, National Lampoon's Vacation and the aforementioned Groundhog Day.

Ramis's family has confirmed that he died from complications of autoimmune inflammatory vasculitis, an uncommon condition involving the swelling of blood vessels. Ramis began suffering from the disease in 2010 and actually had to relearn how to walk in 2011 as a result of a relapse of the condition.

Of course, it can't be understated just how tremendous an influence Ramis' body of work has had on countless people, especially in the creative community. "His work is why so many of us got into comedy," said filmmaker Judd Apatow. "We grew up on Second City TV and Ghostbusters, Vacation, Animal House, [i]Stripes, [i]Meatballs; he literally made every single one of our favorite movies." Ramis was 69 years old and leaves behind his wife, three children and two grandchildren. A private memorial service is being planned for later this year.