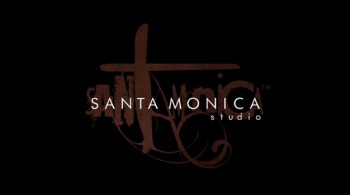 Sony confirms that Sony Santa Monica has been hit with layoffs, and allegedly, an unannounced game the studio was working on has now been cancelled.

Following Irrational Games' studio closure announcement, Sony Santa Monica, most known as the studio behind Sony's God of War franchise, has been hit with layoffs. At the time of this writing, Sony has not given a number as to how many people have been affected, but did say it is offering "outplacement services and severance packages" for those affected.

SCEA can confirm that we have completed a reduction in workforce at Santa Monica Studio. This is a result of a cycle of resource re-alignment against priority growth areas within SCE WWS. We do not take these decisions lightly. However, sometimes it is necessary to make changes to better serve the future projects of the studio. We have offered outplacement services and severance packages to ease transition for those impacted.

Also of note, due to the layoffs, it's said that there are indications that one of the unannounced projects the studio was working on has been cancelled, thought that's all the info we have for now.

Currently, Sony Santa Monica is co-developing the action-adventure game, The Order: 1886, with Ready at Dawn for a Q3 2014 release on the PlayStation 4.